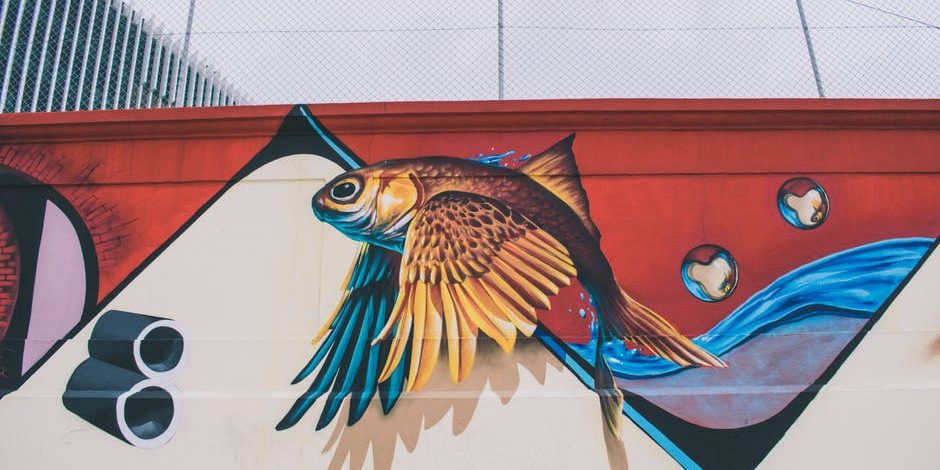 The easiest action that can take a human being is giving up! Humans are not the same due to many factors such as when and where they were born, the environment they grew up in, the genes and other differences, so not everyone has equal abilities which leads to an unequal capacity of achievement.

Few are the people who have tried and reached a certain high level at work, personal life and intellectual knowledge at the same time, while many left this world without trying to reach out the three or at least one of them, and then others who tried and gave up when they struggled…

No One’s Company tells its clients who tend to give up during hard times, to think about a flying fish!

A flying fish is what we advise you to think about the moment you feel unlucky, cursed and the universe is against you! This small creature is created to live between the water and the air; it swims and flies at the same time just to save itself from the big fish and birds that want to eat it. A flying fish doesn’t have a safe space, because the water and the air represent danger for its life but it KEEPS GOING!

The average longevity of a flying fish is 5 years! This small creature is not even meant to leave long and it still fights every single day to live and exist tomorrow. So, could your life be worst than a flying fish?

No One’s Company is present for its client at their beginnings and during their growth, therefore they have no other options than to KEEP GOING, especially during the moments when their business feels down and low key.

The majority fails to fulfill their dreams, because giving up is the easiest initiative to take! The minority succeed to release their dreams because KEEP GOING needs the spirit of a flying fish!